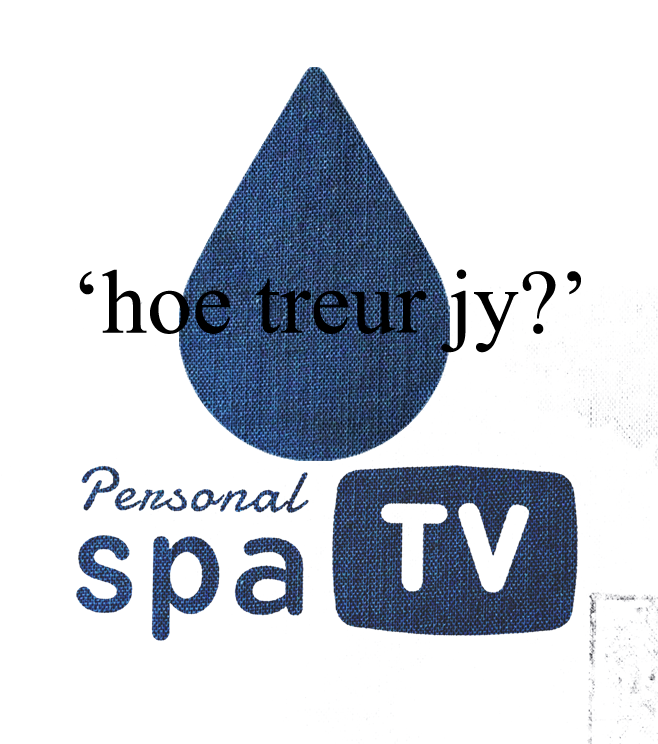 Talk to us on WhatsApp!